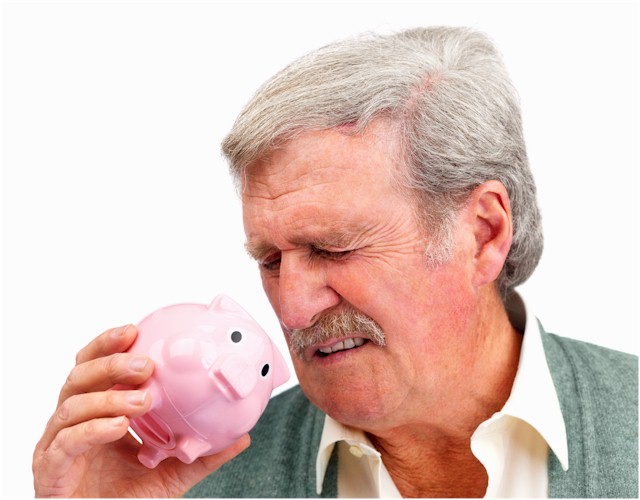 The reason: on average you will be spending longer toiling away than you previously thought: for the first time since Sun Life Financial has been polling the retirement plans of working Canadians, more employees expect to still be in the workforce when they reach 66, or one year past “normal” retirement, than those who expect to opt for full-time retirement.

“We have been tracking this since 2008 and this is the first year that it crossed over,” said Kevin Dougherty, president of Sun Life Canada, when referring to the survey conducted by Ipsos Reid of 3,000 working Canadians aged 30 to 65. The survey indicated 32% of respondents expect to be working full-time at age 66 compared with 27% who expect to be fully retired at that age. Currently, on average, about 1,000 people a day reach 65, with the near-term peak of 1,500 a day a few years away.

A number of factors have led to a change in expectations about working past 65 with the need for cash to pay basic living expenses being at the top of the pile. “I like my job” was the fifth most important factor of the five respondents were asked to rank.